Home » Collections » 15 Potluck Salads To Bring To A Party

15 Potluck Salads To Bring To A Party 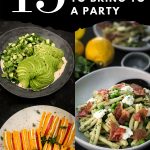 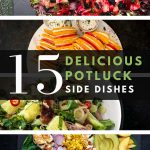 Love A Good Potluck Dinner Party? You’ve Been Asked to Bring A Side and You Need Inspiration. To Wow You Guests, Here Are Some Tried and Tested Potluck Salad Recipes That Will Last the Journey to The Party and Also Perfect for Feeding A Crowd.

A potluck party is a gathering of friends and family whereby each guest contributes a homemade dish of food for everyone to share.

This concept is also known by other names such as spread, Jacob’s Join, fellowship meal or as we would say in Australia, bring a plate. The etymology of the phrase potluck can be traced back to the 16th century when it was thought to mean “to provide food for an unexpected guest through the luck of the pot” or essentially, whatever they could put together with the provisions they had.

Potluck parties are in our book, the best way to have a big gathering. What used to be considered rude, asking your guests to bring food to a party you’re hosting has now become a norm. So much so, it’s now uncommon to turn up without a dish of some kind to contribute to the overall meal.

I’m not sure about you, but we are constantly attending potluck gatherings or hosting one, almost every weekend. It is unrealistic to expect friends to constantly cook for large groups all of the time. It is expensive, exhausting and after a while, simply no fun. We catch up with our network of friends regularly, and the best way to spread the load is to also bring food to add to the day’s overall meal.

Potluck parties are a culinary feast! As guests are only bringing one dish, it is usually their best dish. Potluck parties are also great as we get to hone in other people’s talents. Obviously for us, Sammy and Amy, we are never given a choice, and we always have to bring a salad or 2.

Little known fact is that Phenie, our resident digital marketer is the dessert queen! She also doesn’t get a choice anymore, and she is always relegated to bring a sweet dish. We have become so accustomed to these parties that we have also lost our subtlety. Quite often we would send recipes to Phenie, “hinting” what a complementary dessert that would be for the party.

If you’re always bringing a plate and you need to up the ante because you simply can’t feed your friends the same dish every time, here are 15 potluck salads for some inspiration. These salads are tried and tested by us. Salads that will last from the time you prepare every component (and packed separately), including the salad dressing, until the time you assemble the ingredients just before serving. You’ll no doubt have the dish of the day! 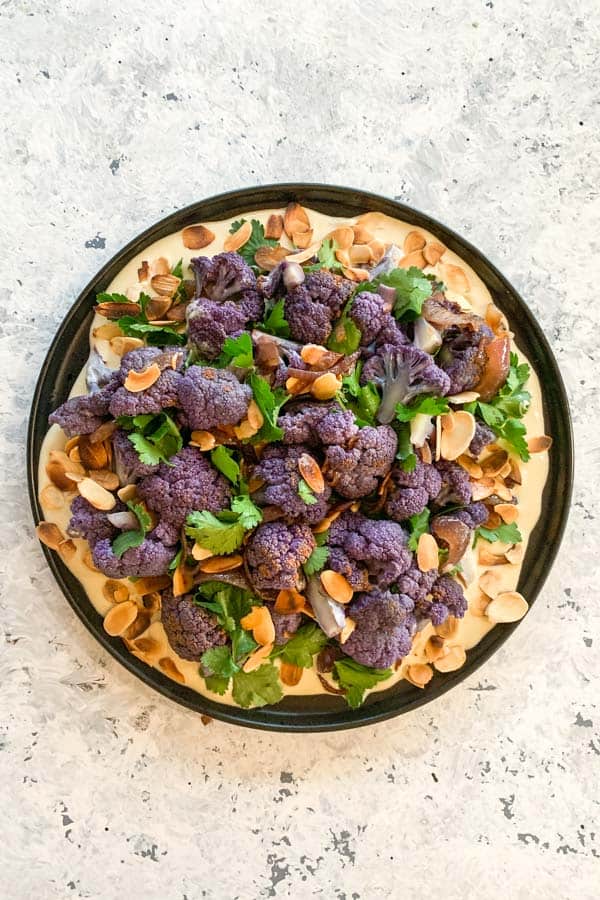 Hearty and wholesome. Two words not normally used to describe a salad.

But this Purple Cauliflower Salad is exactly that due to its creaminess, roasted undertones and nutty flavours.

Jalapeno chilli peppers are the perfect way to spice up your life!

It certainly did so with this Spicy Green Salad as it elevated it to the next level. Too hot? Let the avocado fan cool you down!

Our Wombok, Red Cabbage and Apple Slaw is a crowd pleaser especially when dialled up with a sharp coriander and lime dressing. 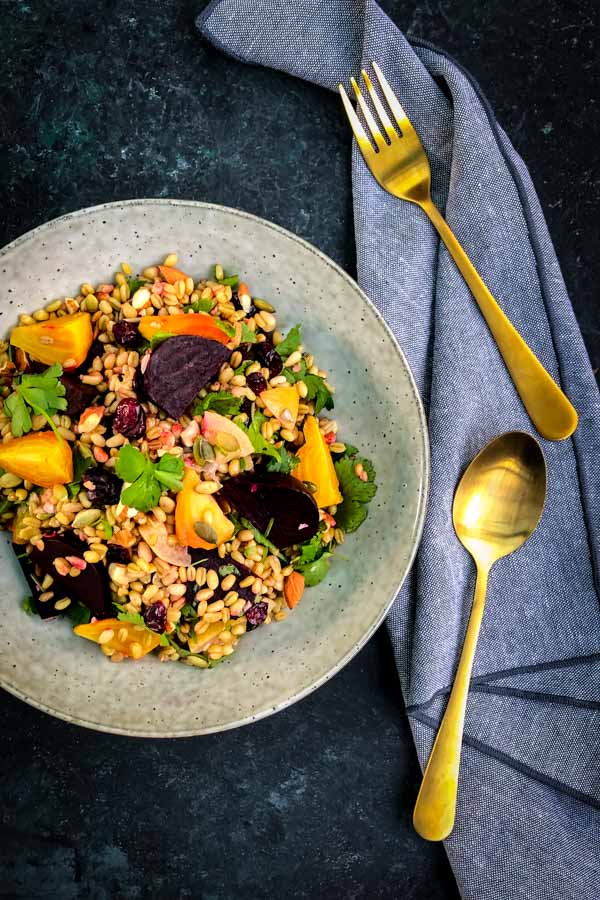 A delicious texture, our freekeh grain salad is mixed with a whole lot of seeds, roasted beetroot, and fresh herbs.

Add some preserved lemons to inject an intense salty lemony flavour. A hearty meal for any time of the week. 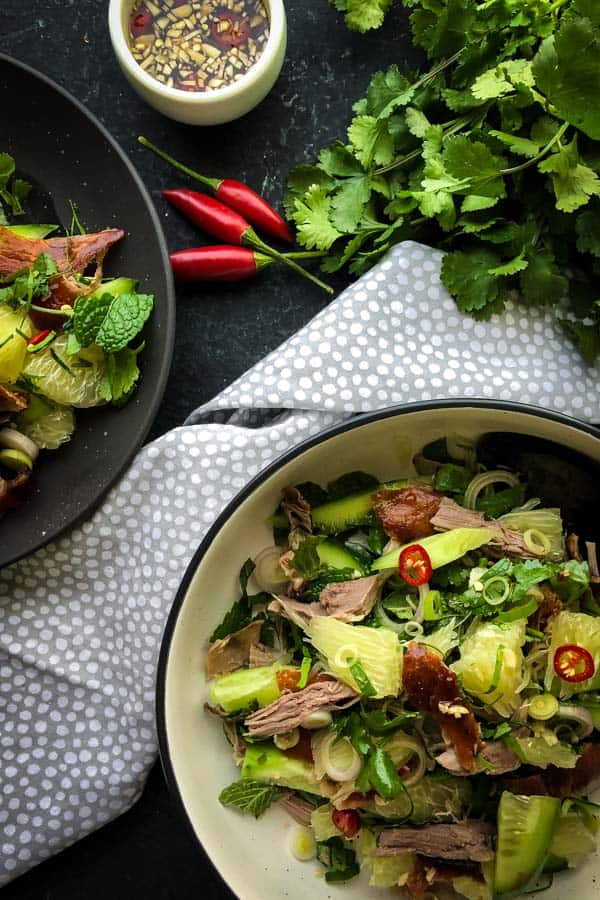 A no cook salad that only requires cutting and tearing, our Thai pomelo salad is deliciously robust.

Add some dollops of creamy goat’s cheese to round off the salad.

This Asian inspired baby cuttlefish salad is paired with the crunch of the green papaya, pungent fish sauce and tamed by aromatic palm sugar.

Who would have thought a knobby, ugly root vegetable, sweet tropical fruits and a nasal clearing infused dressing could be so good?

This Guava Salad is no simple flavour combination and you’ll be surprised how fantastic it tastes! 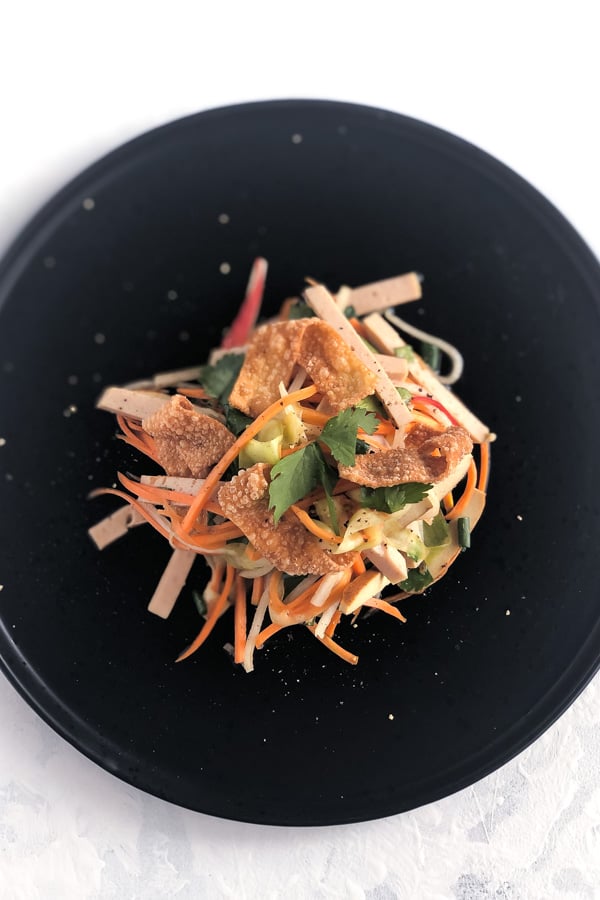 It’s incredible how such everyday ingredients such as tomato and basil can make for such a flavoursome salad recipe.

Complement the sweet blistered tomatoes with broth infused Israeli couscous for a quick and easy side salad. 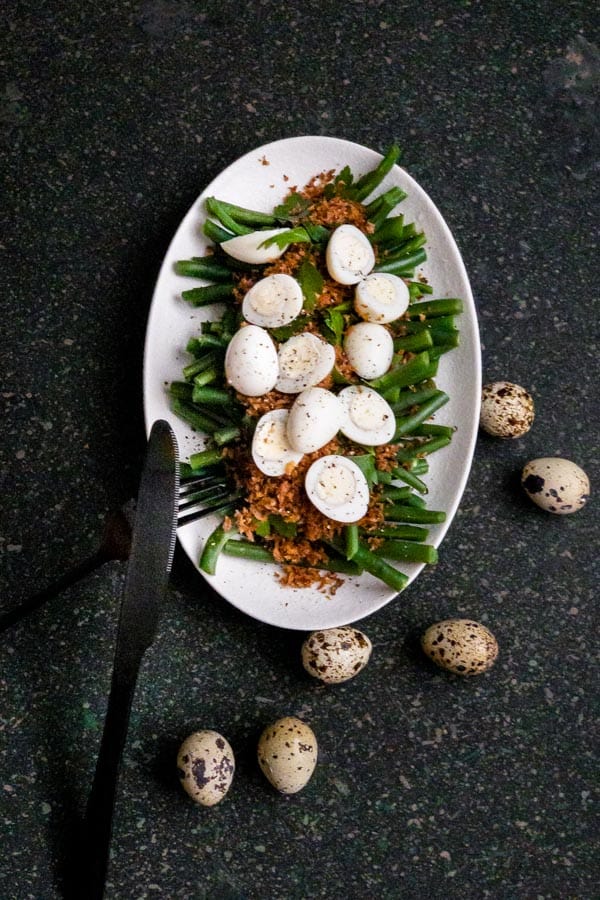 Add a touch of gourmet to an otherwise easy recipe.

Your guests will be so impressed with the delectable truffle tones in this quail egg salad. 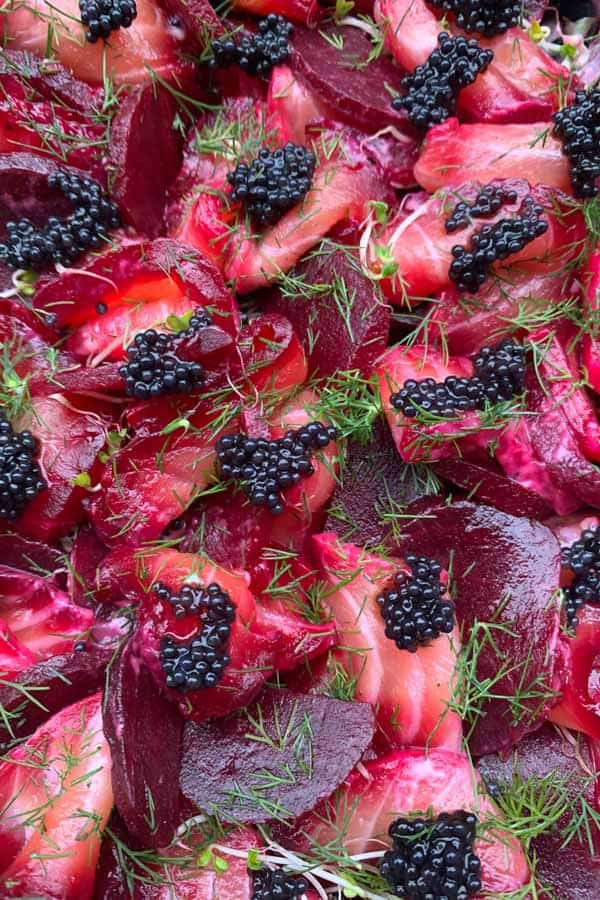 A special occasion, be it a milestone or festive celebration, deserves a salad that will impress your guests.

This Beetroot Cured Salmon Salad is spectacular, not to mention delectable! Go ahead, spoil your family and friends! 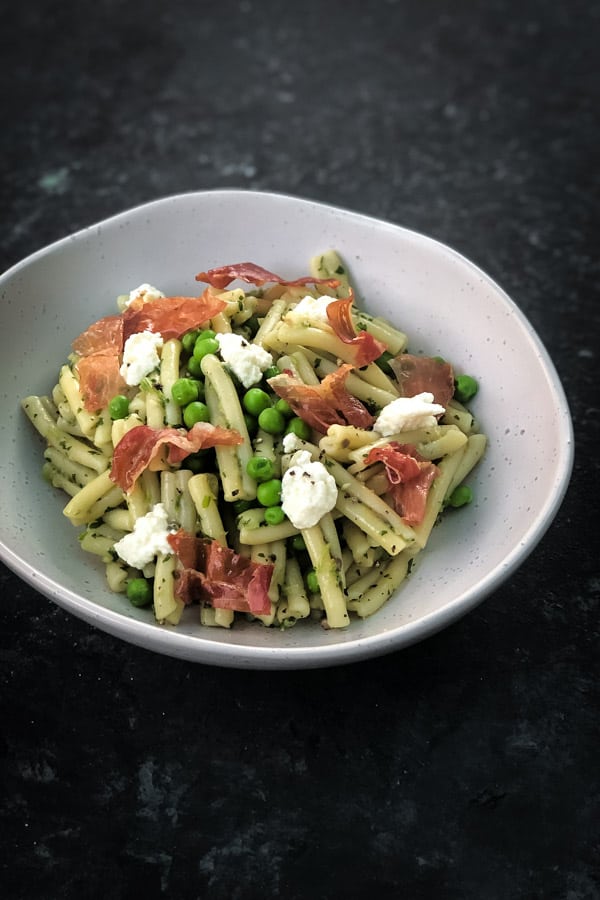 Peas and Pasta Salad with Prosciutto

A quick and easy pasta salad covered with a savoury anchovy, parsley and ricotta dressing with pops of green peas and crispy prosciutto, we know you are going to love it.

Great pasta with prosciutto recipe, perfect for lunches on the go and sunny outdoor picnics. 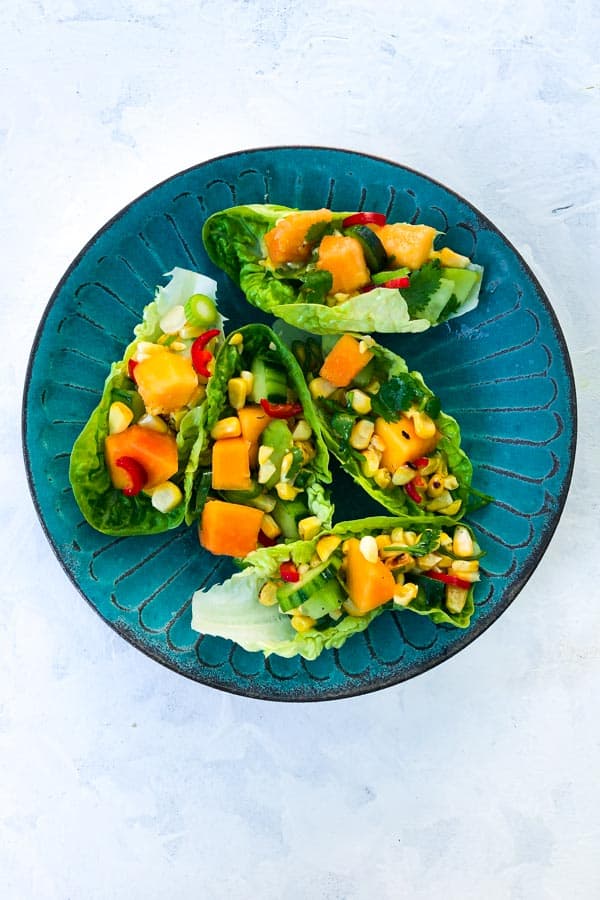 Eye catching Charred Corn and Red Papaya Salsa with a hit of chilli that revitalises the taste buds.

Using baby gem lettuce instead of corn chips to scoop up the refreshing salsa, this vegan papaya salad recipe makes a delicious starter to your entertaining needs.

A potluck side salad doesn’t always have to be a pasta salad, potato salad or coleslaw. There are so many options for a side salad and as expert potluck goers, we have created some salads just for this purpose. We transport these recipes all of the time and they are always a hit! Go on, give them a go!

These are so decadent and delicious looking. I’m going to try the Peas and Pasta Salad with Prosciutto this week! Thanks for sharing

Fantastic collection of salads, roasted beetroot salad is one of my favourites

Wow what a lovely salad collection. I’m not sure which one to try first. They all look amazing, so summery and so healthy. Definitely saving this.

Oh man….where to begin? So many great salads to choose from. With tomatoes in the garden and a current crush on couscous I know just where to start.